Who doesn’t love Stone Brewing! I still remember having my first Arrogant Bastard and I remember getting ruined on Ruination and I’ve always kicked myself that I didn’t have time to visit them when we were in Berlin earlier this year. 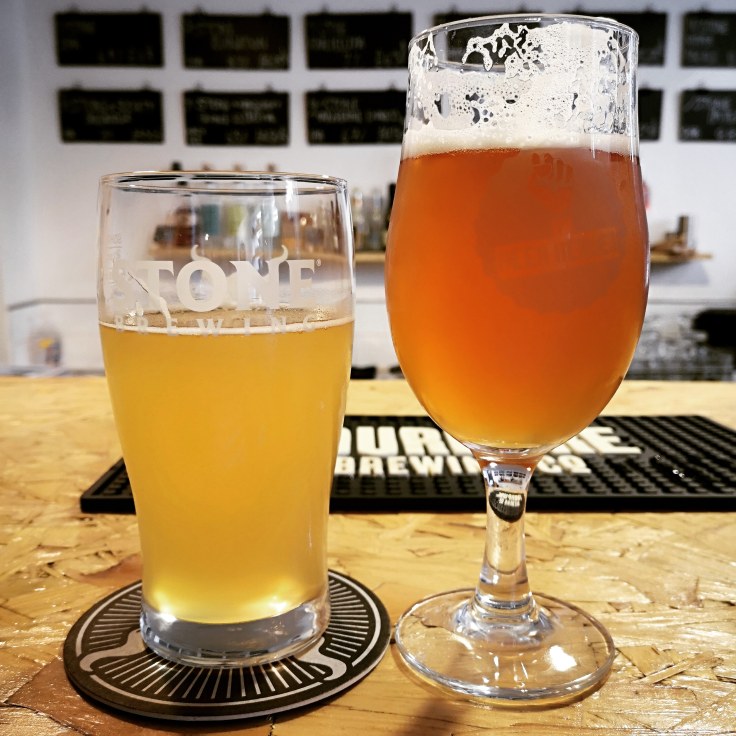 But as luck would have it, Stone Brewing came to me instead and yesterday in Beer Heroes Chester we got to sample some of their most awesome wares – and that’s all we could really taste because it was tap takeover time!

Will from Stone Brewing was a rather delightful fellow who clearly has the best job in the world – he gets to jet around Europe and drink beer. I’m super jealous. If anyone wants to hire me to do the same, I am available for offers. 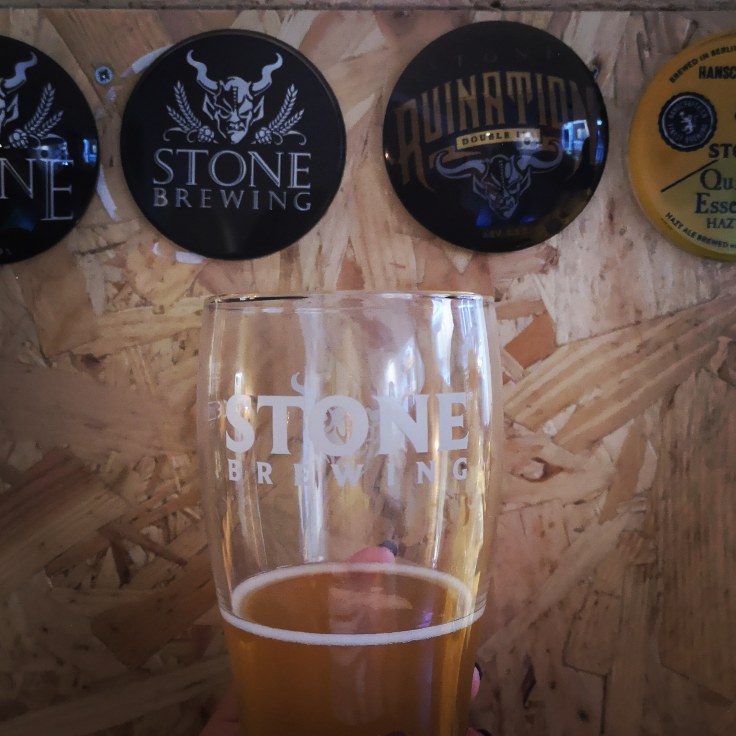 Anyway, from the rather extensive list of different beers my favourites were definitely I’mpeach, an 8.8% DIPA brewed with peaches and an insane amount of hops, and Tangerine Express, a 6.7% IPA with tangerine purée and, yup, you guessed it, hops and then some hops. Nom nom nom. 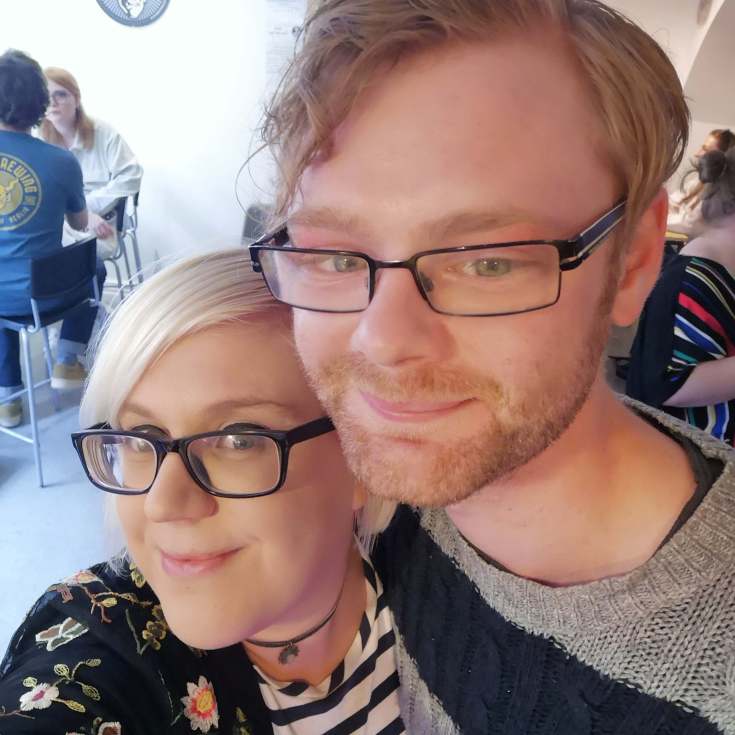 The White Ghost/Geist Berliner Weisse was on top form too, tart as anything but with a mighty bite. 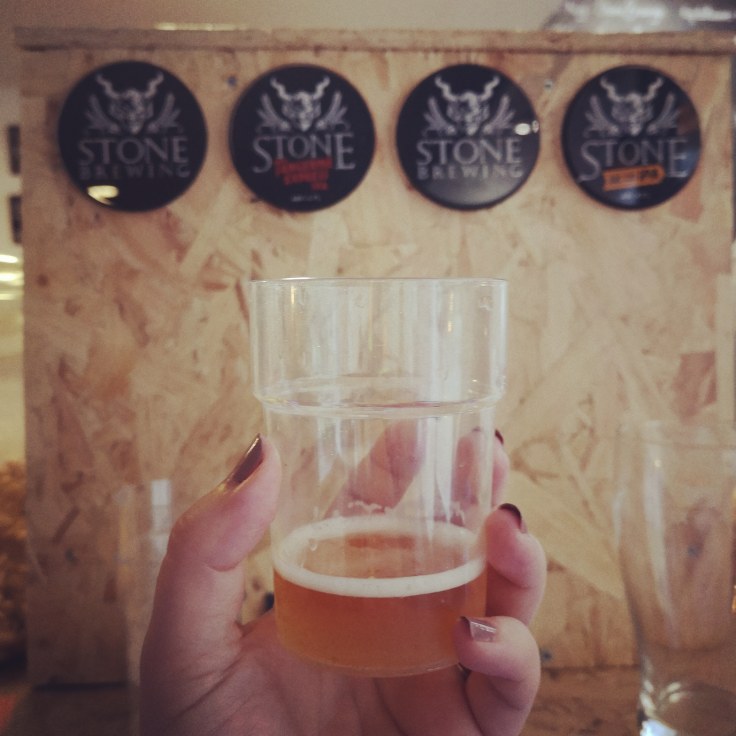 Thanks very much Beer Heroes Chester and Stone Brewing, we had a great time! When’s the next one?