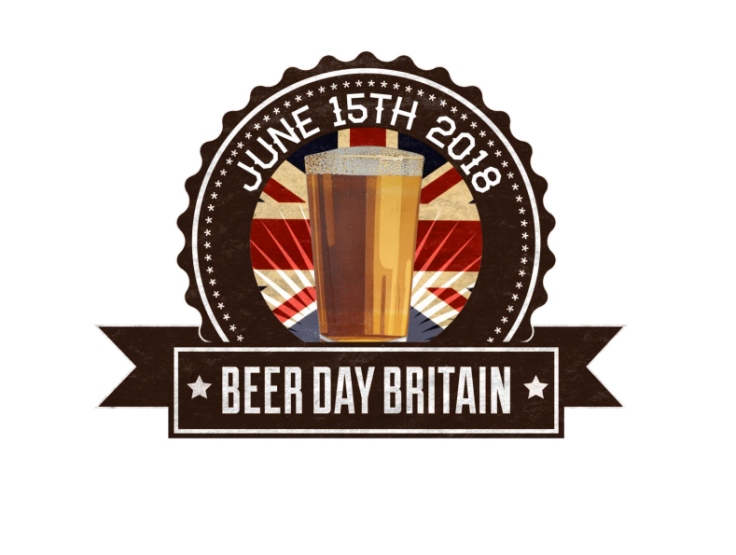 What is Beer Day Britain, you ask. Well, it’s the UK’s national beer day and it happens on June 15th. This date is significant because it is also the date that Magna Carta was sealed in 1215. And that’s important because ale is mentioned in Magna Carta.

This Beer Day Britain we’re teaming up with Deva Tap Chester to say #CheerstoBeer with their new menu launch. They supply the grub, and we pair it with food.

There’s no tickets you need to book, no entry fees, none of that nonsense. Just lovely people appreciating good grub and amazing ale.

There’ll be deals on beer and food combos and everything will be paired with some delicious beers, straight from Deva’s spectacular selection. Spread the word and bring your friends, colleagues, family members and why not a few strangers as well (strangers are just friends you haven’t met yet and so on).

Our Facebook event is HERE if you wanna let us know you’re on way but all we care about is that you come. It’ll be fun! Come join us to #CheerstoBeer this Friday at 5PM, we’ll be ready for you.