OK so we’ve said many a time that it’s all kinds of cool in Hoole, and we keep singing from that same hymn sheet after visiting one the boutique watering holes there last Sunday. The Suburbs, nestled neatly on Charles Street is probably more known as a cocktail lounge and an eaterie rather than a craft beer haven, but recently, they’ve upped their game and you should be in the know about it. 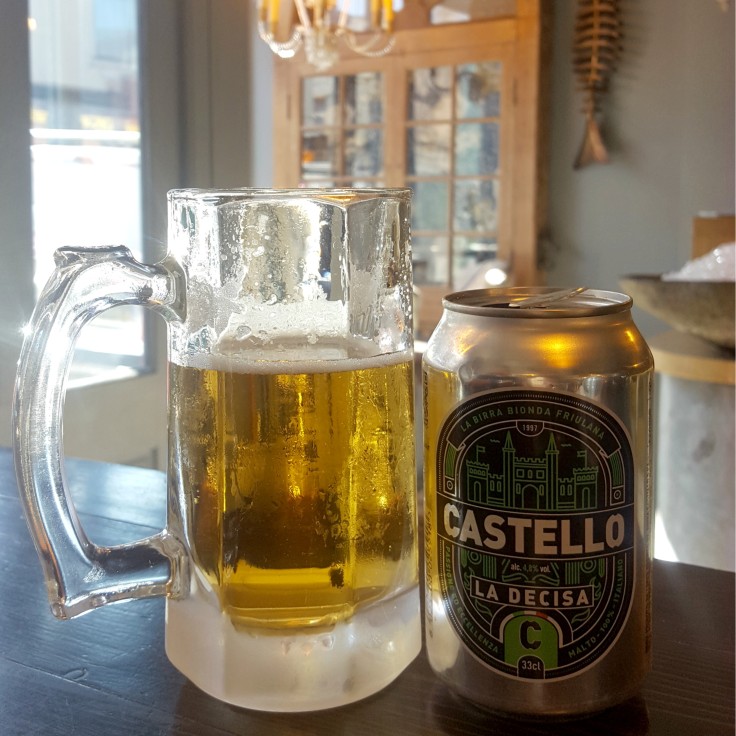 I mean yeah, sure, they do killer cocktails and their ‘tapas’ style small plates are all kinds of funky and delicious but we’re here to talk about the beer. So let’s try not procrastinate… again. 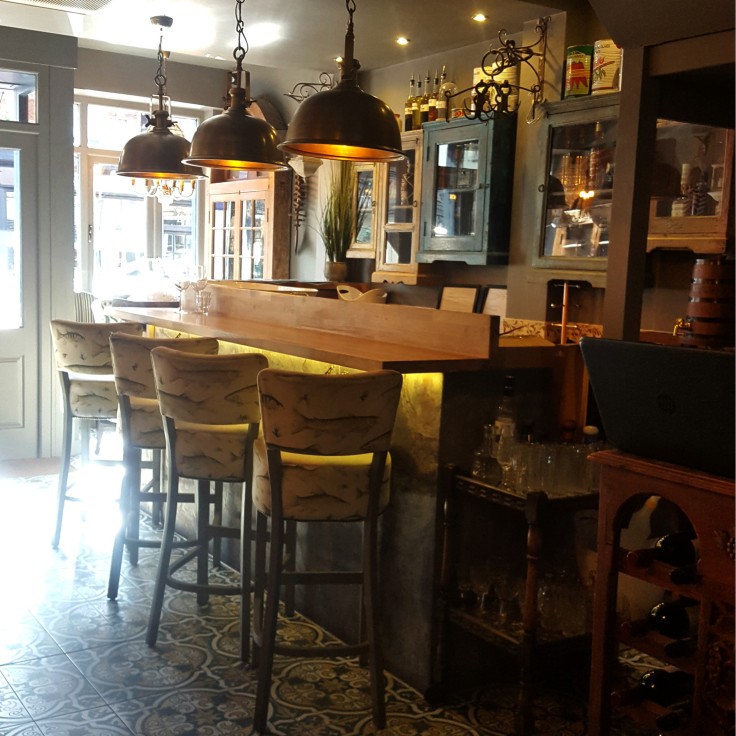 So, they’ve got two taps of for beer, light and lagerly (and available in steins, mind you) but it’s their fridge that has had the proper revamp. They’ve got the Flat White from Alphabet Brewing Company, Castello from the Italian La Decisa, Arctic Pale Ale from the Icelandic Einstok brewery, and a few different treats from Harbour Brewing to name the ones we tried on our lazy Sunday session there. 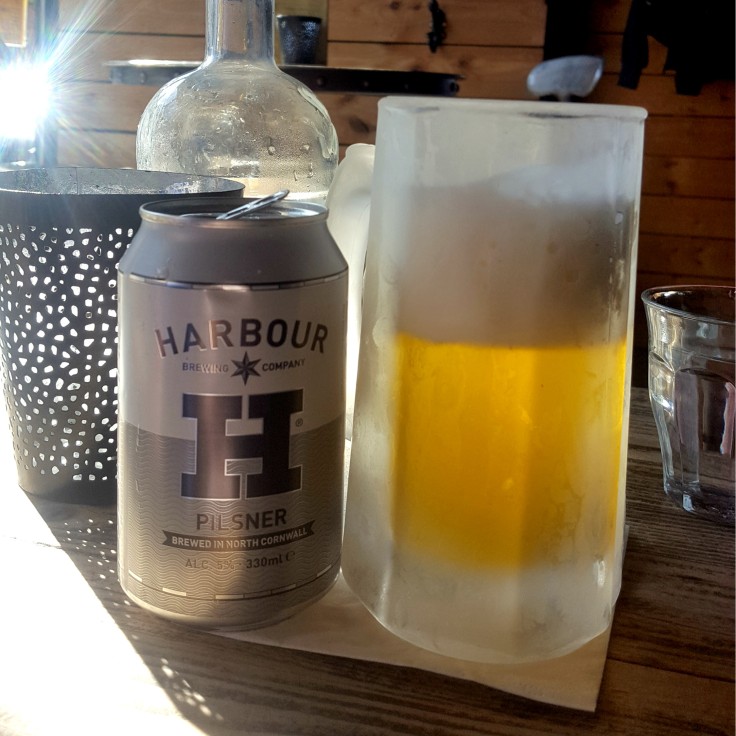 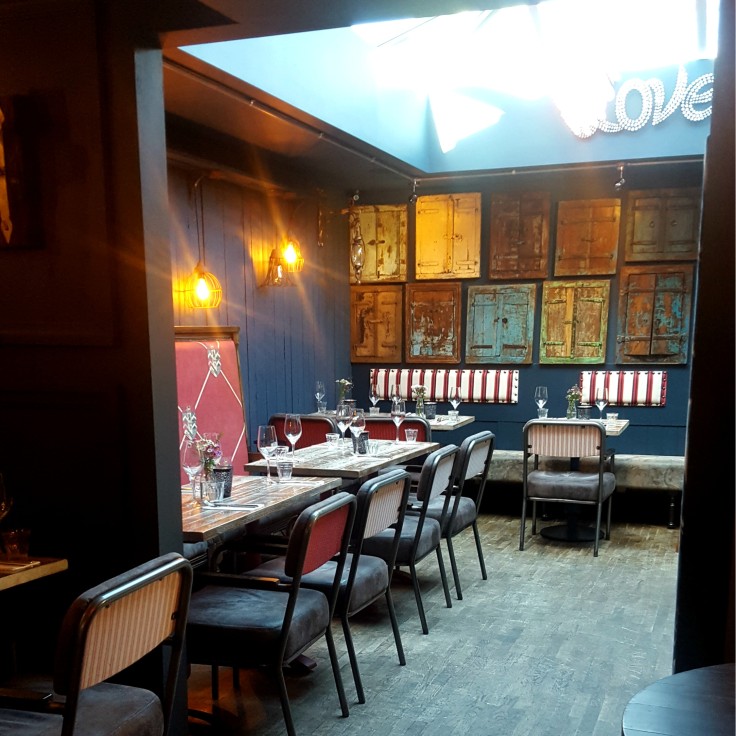 And what’s a better way to spend an evening than sitting next to enormous windows open to take all the sunshine in, with ice cold beer from ice cold glasses and chill to some classy tunes in a rather funky bar? Nothing, that’s what.

I mean yeah, there’s always room for improvement,  but we’ve already heard some whispers of the award winning Loka Polly beer going to be making an appearance there and they have plans to make the fridge offering bigger and better – so we’re definitely looking forward to having more craft beer in Hoole in the very near future.